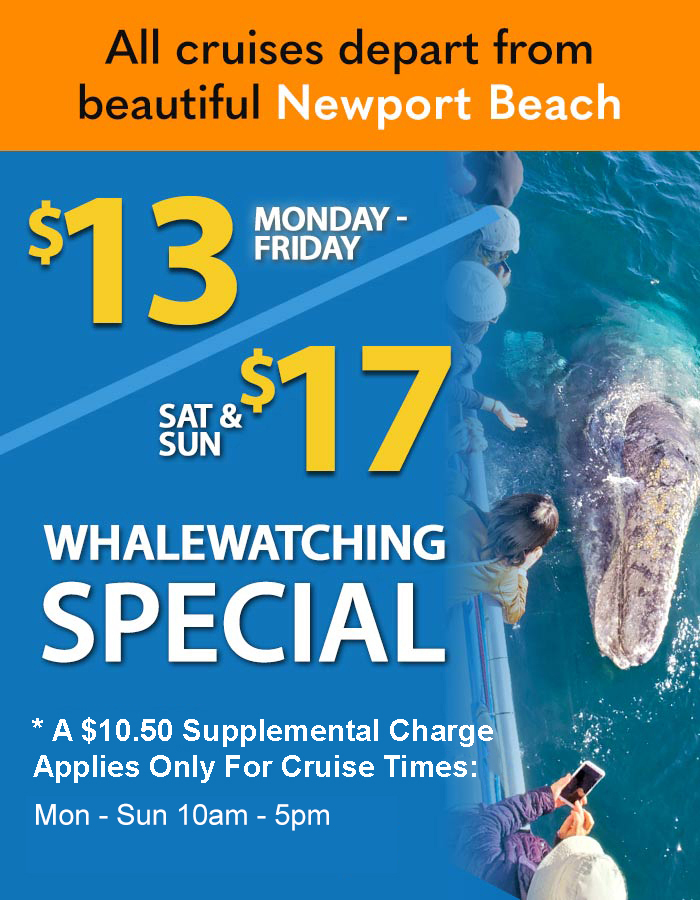 If you ever come to Southern California, you must visit Redondo Beach and its surroundings. There’s so many things one can do there. You can enjoy it all: fun stops along the way, whale watching and beautiful scenery. Your whole family can soak up the sunshine while having great fun.

Whale watching is part of what makes Redondo Beach, California so much fun all year round. You can enjoy watching the whales and dolphins for two and a half hours when you’re taking the tour boats. It’s safe and stable because the boats are designed for visitors to get up close.

One of the favorite destinations is Farmers Market. Delicious food, many shops, and the casual venue is great for the Farmers Market. You’ll find almost any food you can desire. The spices and cooking mix together to make an enticing aroma.

The Philharmonic orchestra makes the Hollywood Bowl home during summer months, which happens to be a massive outdoor music venue. There’re various musical acts. It’s great for picnicking and even has bottles of wine. During and before a performance the entire family could enjoy a delightful picnic.

Big Bear is a Southern California attraction that is a good way to kick off any summer. There are all kinds of outdoor activities, like water sports and boating. It’s an affordable trip that offers a lot to do during summer and spring. Redondo Beach is only two hours from Big Bear.

World-famous sites, including the Hollywood Walk of Fame, line Hollywood Boulevard. The Kodak Theater is located with many shops, and eateries at the Hollywood and Highland Entertainment Complex. Many people go there just to see if they can run into a celebrity. Tourists from all over the world will be crowding the streets.

A park that is not hard to walk through, animal shows and exhibits, as well as rides is Sea World San Diego, California. It appeals to most families and people. But when thrill rides are your thing, you won’t find them here. The thrills are not many, but it’s still a great vacation destination.

Universal Studios Hollywood is both a movie studio and a theme park. The company has extensive film holdings, and the rides are always being added and based on them. King Kong 3D is considered the star experience of the tour. The best time to go on a tour is during the week.

The Disneyland Resort is world-famous and has many various theme parks. It’s filled with many shops, restaurants, and hotels. This place, when combined, offers over 85 attractions. When in Redondo Beach you should visit Disneyland at least once.

Tourists flock to Catalina Island all year because it has a Mediterranean climate. It’s a more popular destination during summer months. Winter isn’t the very best either because there’s heavy winds and rain. The eateries, hotels, and shops will stay open for the remainder of the year.

Concerning piers in California, the Santa Monica Pier is one of the oldest. From a great vantage point, some of the best views of the Santa Monica Bay could be seen. The entire coast from Malibu to Palos Verdes Peninsula is seen on a clear day, same with the Catalina Island. It is free to enter the pier.

The San Diego Zoo is almost always expanding the exhibits and areas they have. If you pay close attention, you’ll see that the zoo is also a botanical garden, with more than 6, 500 plant species. For all the plant-lovers, there are special garden guides at the entrance. Seasonally these special programs, that the zoo sponsors, will change.

California is famous for its beaches, but they are quite different from what you see on television. It really doesn’t have as much sunshine as the Beach Boys would have you expect. Newcomers to Southern California could be surprised to find it less sunny than advertised, particularly the beaches. You will still need to pack sunscreen for your trip.

Whale watch tours near Redondo Beach are year-round events and quite the adventure. Each day tourists will spend two and a half hours watching whales and dolphin from a boat with Whale Watching Los Angeles tours and Whale Watching Long Beach tours from Newport Beach.

Book Your Trip Below